This weekend I’m at Gollanczfest, where I’ve had the pleasure of meeting many writers who are either seeking publication, or have sent their work out to agents. It’s a great event, and I heartily recommend it. During one conversation with some authors-of-the-future we got chatting about the all important Chapter One.

The first chapter of your book needs to be a bit special. All of the chapters need to be special, but Chapter 1 needs to be extra special. This is your agent-catcher. It’s the chapter where you need to hook that agent’s attention – or reader’s attention – and then keep them going. Your first chapter should be so polished that water can’t even settle on it, it just slides right off without any friction at all.

So, without further ado, here’s a checklist for your own first chapter that you might find useful to work through, to see if you’re doing common things that generally don’t work. This comes with the usual caveat that everybody’s writing process is different, and what works for me may not work for you etc… but I’d be willing to bet that if (like me with my previous 1.5 million words of novels!) you’ve had a lot of impersonal rejections, or if your beta readers just aren’t getting enthusiastic, then you might find that a number of these points are appearing. Also, there are exceptions to every rule, and these checklist items will simply not apply to very old books – times have changed, so sure, Tolkien doesn’t meet many of these, but then, The Lord of the Rings wouldn’t get published if he was writing today.

Like I said before, this is just my advice and it may not always work for everyone, but it worked for me and I think it’s pretty solid. There will always be exceptions, but if the points given here help you, then my work is done.

Best of luck and maybe this time next year you’ll be the one moving table to table in the author speed dating. 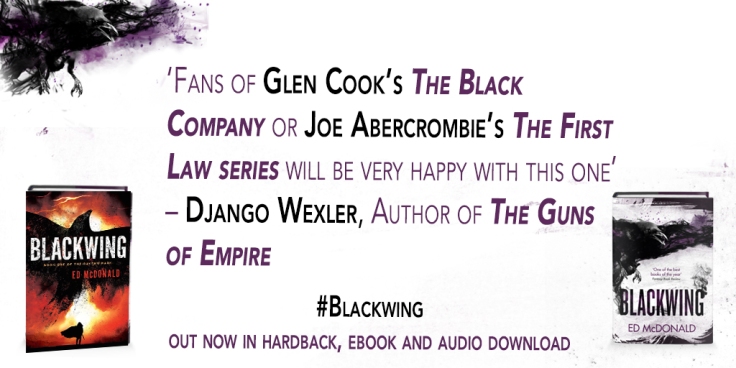 I am a fantasy fiction writer and historical European martial arts enthusiast. I spend my days reading about swords, writing about people swinging swords and swinging swords at people. Find me at www.edmcdonaldwriting.com ! Like my page at https://www.facebook.com/edmcdonaldauthor/ Follow me on Twitter!